I choose nature. I choose adventure. 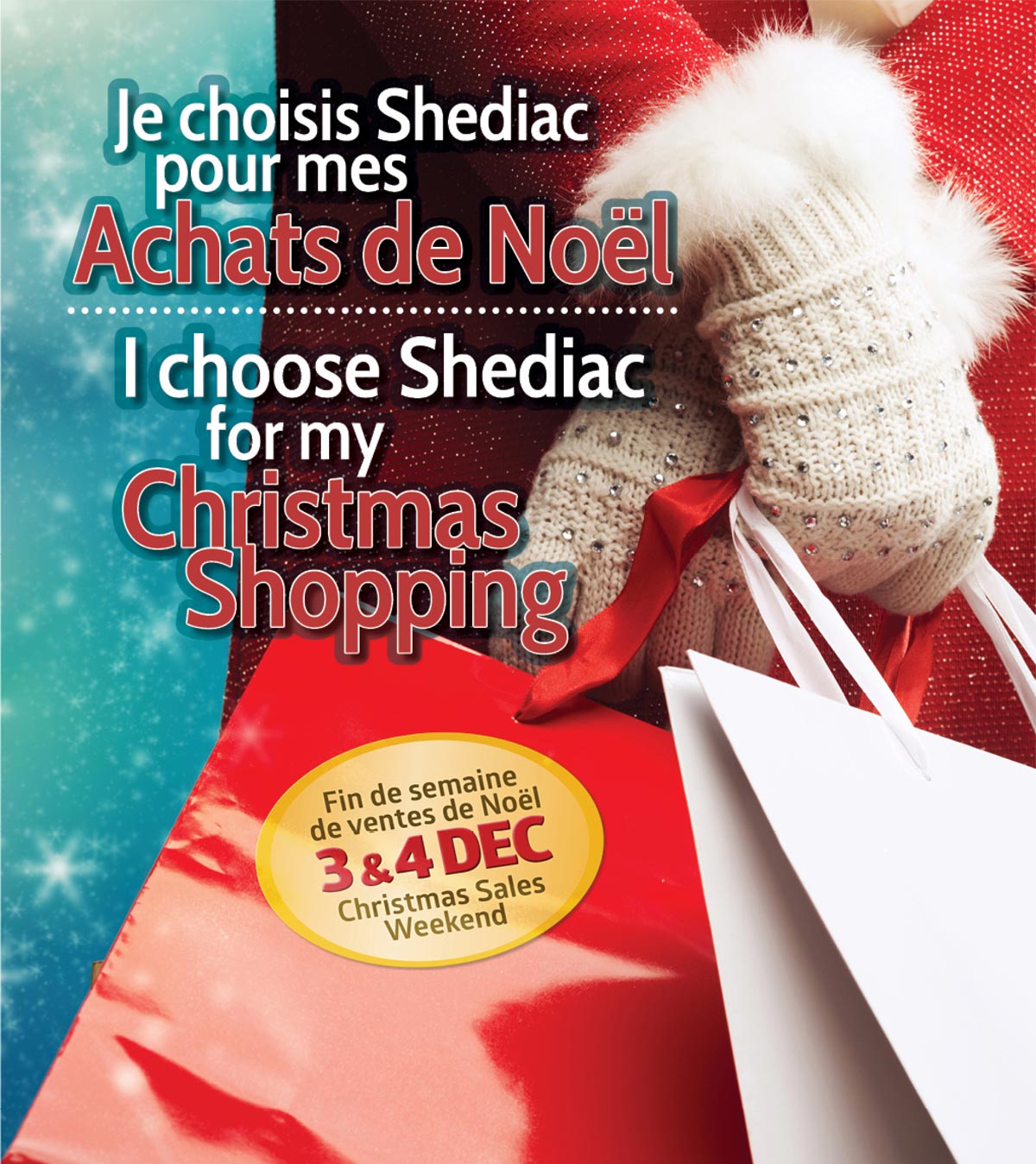 Vienneau Insurance has been in operation since 1948. My father bought the business in 1974. That’s why the Léger family owns Vienneau. We’re the third generation. Myself, my brother and my sister are involved in the business as well.

Lobster is part of Shediac’s identity. Since 1946, Shediac Lobster Shop has been contributing to the quality of the region’s culinary culture. It is also important to mention that Hector Maillet, the father of Serge and Gilles, also helped expand the company and contributed to its multi-generational success. Hector joined the family business in the late 60s. Gilles and Serge became owners in the 80s and 90s respectively.

Ibrahim moved from Lebanon to Canada in 2007. The help he received from the community quickly got him attached to Shediac.

The downtown core is the most happening spot in Shediac. It's the ideal place to shop, grab a bite to eat or simply go for a stroll!
Discover
JOIN TODAY

Are you operating a business or a non-for-profit organization in the Greater Shediac area? Become a member and enjoy great benefits
More Info